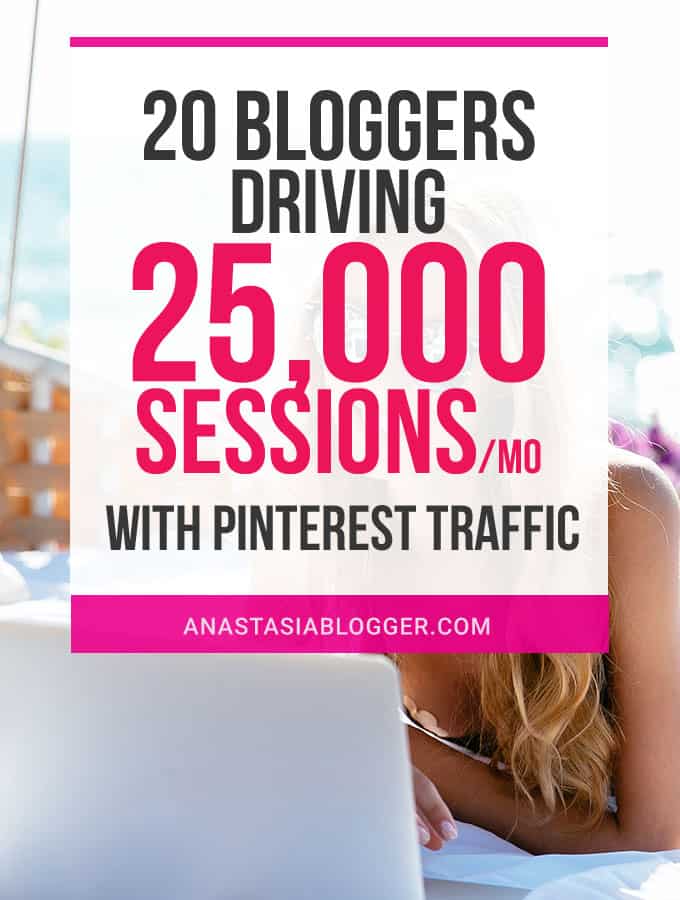 I often receive emails from my readers who ask me how soon they will be able to make money from their blog. Making money as a beginner blogger usually means that you apply for an advertising management company like Mediavine. This post will answer your question about how to make money on Pinterest as a blogger.

You needed 25,000 sessions to apply for Mediavine ads and if you’ve been using Google Adsense before, you most probably will see a 7-10 times increase in income for the same amount of traffic.

But how do you get so much traffic as a beginner blogger? How many months it can take you to reach the 25,000/mo sessions?

I can guarantee that reaching this number is totally doable within 4-6 months even if you work on your blog only part-time. For all the bloggers mentioned in this post, it became a reality because they focused on Pinterest traffic from day one.

I’m a big advocate of free Pinterest traffic for any beginner blogger because this platform gives you results much faster than Google SEO.

When I show that I was able to get 300,000/mo pageviews to my first blog with Pinterest free traffic on 11th month and 74,000/mo pageviews on the fourth month with my second blog, you might think I was just lucky.

You can have lots of doubts as it seems like an unachievable goal when you start your blog and have 1-2 visits a day.

I’m following several blogging communities on Facebook and have seen so many bloggers posting their wins of joining Mediavine and making the first significant income from ads… on the fourth, third months blogging!

If you had any doubts about Pinterest traffic (free SEO organic traffic!) being the best way to start growing a blog, I gathered for you a solid proof.

All these bloggers in the list below were able to join Mediavine in less than 6 months (most actually much faster). Check their blogs, I tried to group them by niche more or less, even though a lot of blogs succeeding on Pinterest can’t be categorized by any niche – they are very broad, and this actually helps them get even more traffic.

Before we dive into the numbers shared by bloggers, one more argument. According to a research published by Shareholic (data confirmed by Pinterest team), while Facebook’s share as a main traffic referral dropped in 2017 by 25%, Pinterest’s share has grown in the same period of time by 27%!

That’s a lot of information from so many successful new bloggers who were able to apply for Mediavine within a few months since they started working hard on Pinterest traffic! I will try to make a short summary here, but if you read what each one of them shared carefully and check how they work on their Pinterest accounts, you might be able to see something I didn’t pay attention to. Most of them are successful because they do a lot of research, analysis and observation of how big Pinterest accounts drive tons of free traffic to blogs.

So, here is what I think is really important for any beginner blogger if you want to get Pinterest traffic fast and apply to Mediavine within a few months.

Do these stories inspire you? If you want to get back to this post later, SAVE THIS PIN to your Pinterest Marketing or Blogging board on Pinterest with some relevant keyword in the description. This was your first Pinterest SEO lesson 🙂 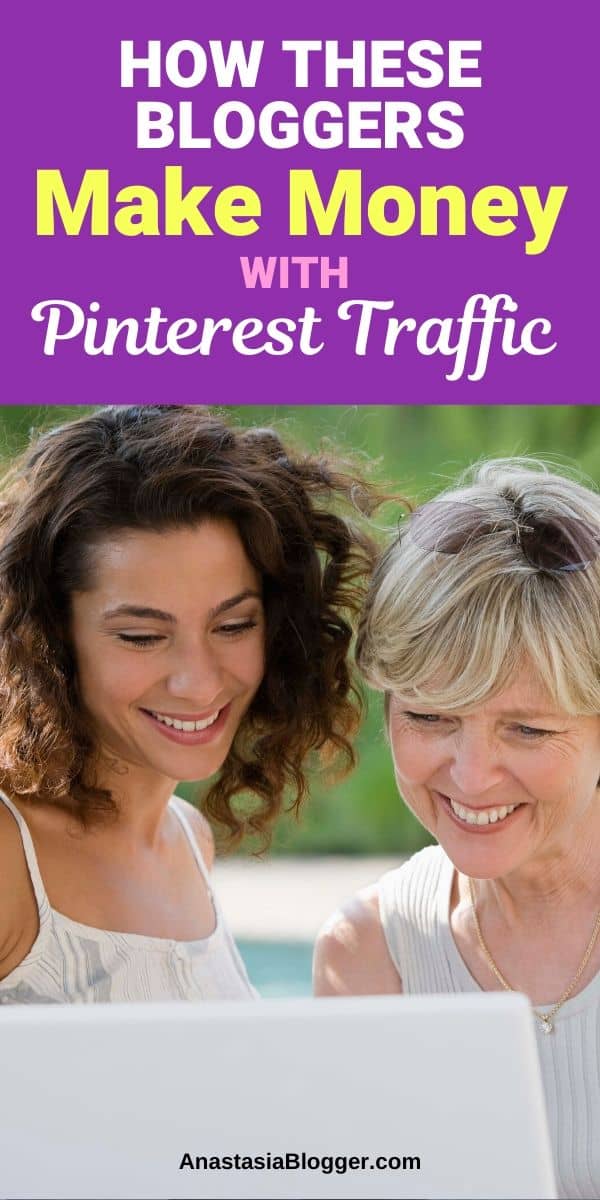