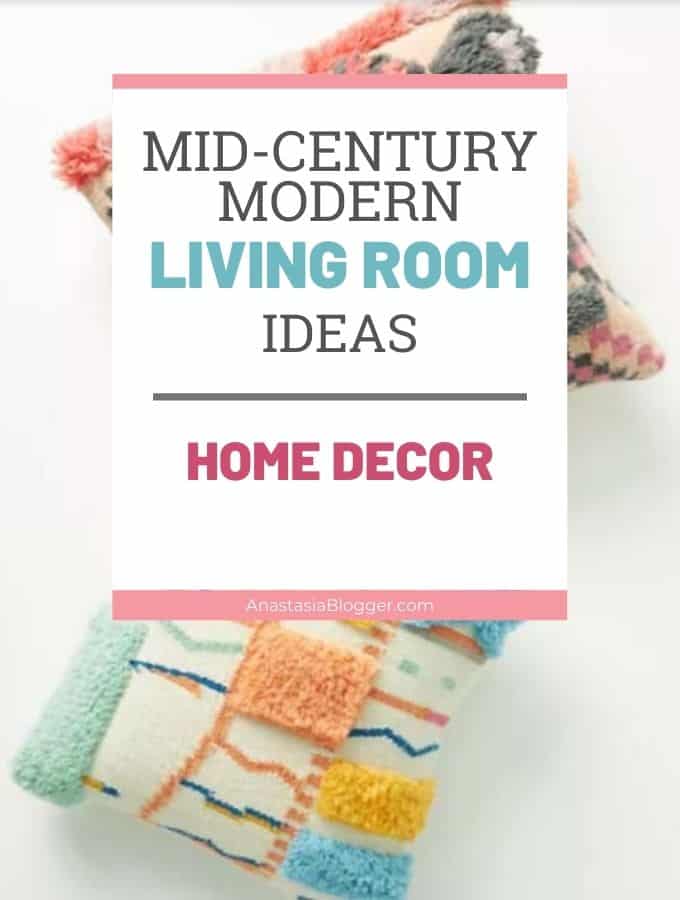 There are several mid century modern living room ideas, and it is defined by organic forms, clean lines, high functionality, and minimal ornamentations. The style itself has its timeless appearance. Anybody can use this style and incorporate it with some twist in their living room area.

Mid century modern living room aesthetics was the most iconic style in the 1950s and 1960s. The class is still one of the most timeless appearances and has been the mainstay in the world’s interior design.

Best mid century modern living room ideas mixed with few artistry, stylish designs, and even simple styles will create a striking look. Examples of the most incredible mid-century modern interior design are the lobby of the Grand Budapest Hotel and the office of Don Draper.

If you are planning to have a minimal aesthetic, you can mix the minimal style and mid-century for you to have a pared-down and clean vibe. For example, do you love the boho style? You Can also blend the mid-century style with several patterns, plants, and colors to have a modern and at the same time rustic vibe.

Neutral combined with mid-century modern style will give you a cozy and casual living room. Adding some soft edges and low furniture will make everything a kid-friendly area. If you want to add some retro vibes, you can add some furniture, such as tripod lighting.

You can also decorate it by adding some geometric and simple decorations to make it a cohesive design. If you love the mid-century modern design and at the same time you want a subdued version. Adding some furniture with a touch of brass and similar wood tones will make the look perfect for what you want.

If you want to know about someone else’s style aesthetic, there is no better way for you to find out than looking at their living area. As this is one of the most-visited parts of any home, any living room will set the tone for the entire house.

Several homeowners think that their living area is only the cozy corner; as a matter of fact, your living area is one of the best areas for you to experiment with; there are modern living room sets you can find that will make everything perfect.

You can also experiment with some incredible rugs, illuminating light fixtures, or bold color palettes. However, the best way to create your style is your living room furniture. Your only problem will be how you will start decorating your living area.

Low-slung seating, sunken living rooms, floating fireplaces, and bold color combinations are known from the mid-century modern era. Then, it was known for entertaining guests at home in glamorous style but much more informal.

Here are some of our top picks on mid-century modern living room decor you can buy for a lavishing living room: 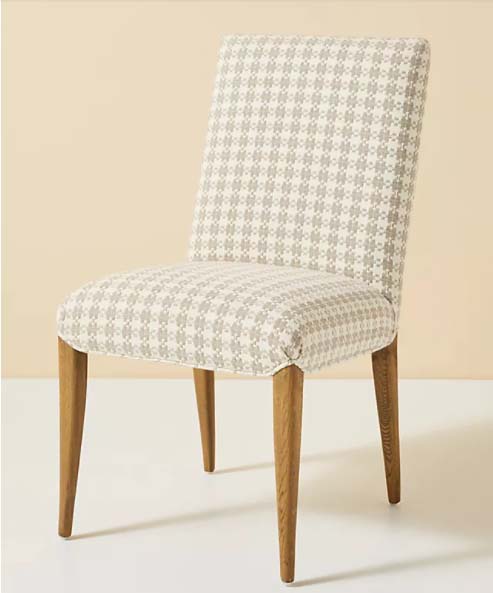 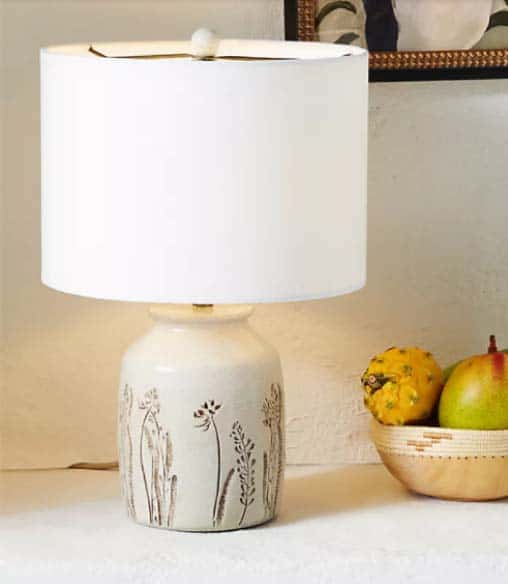 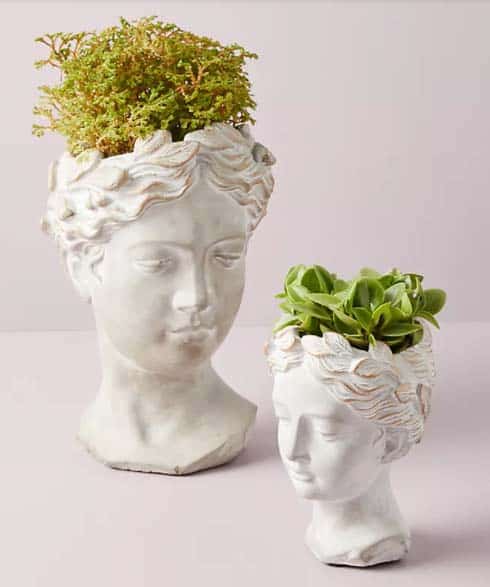 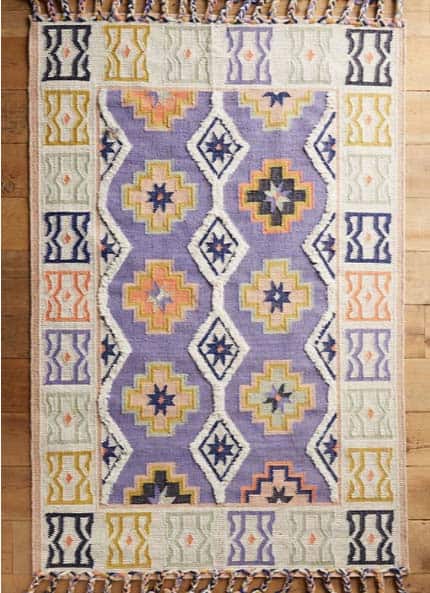 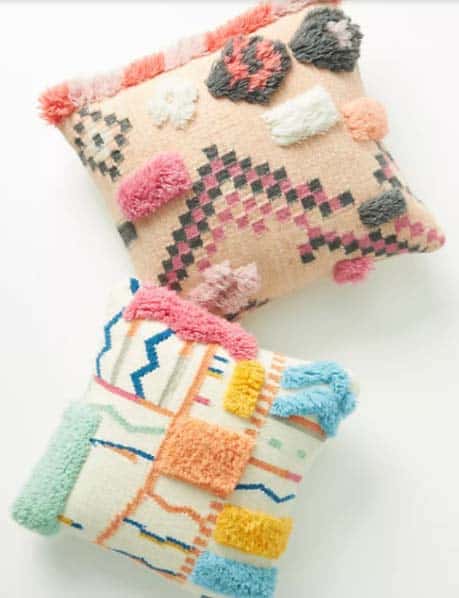 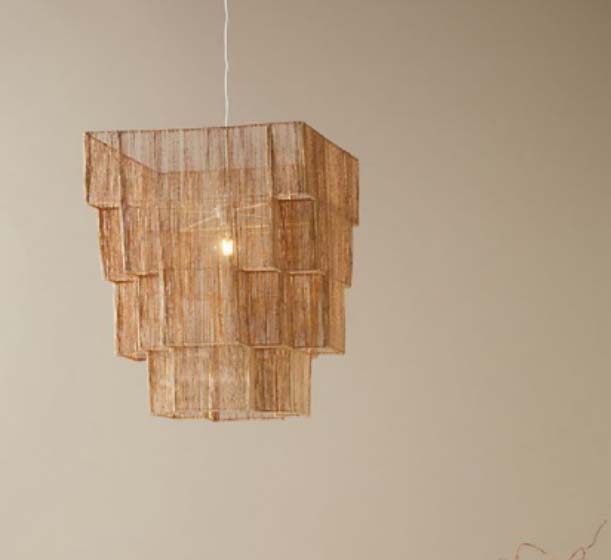 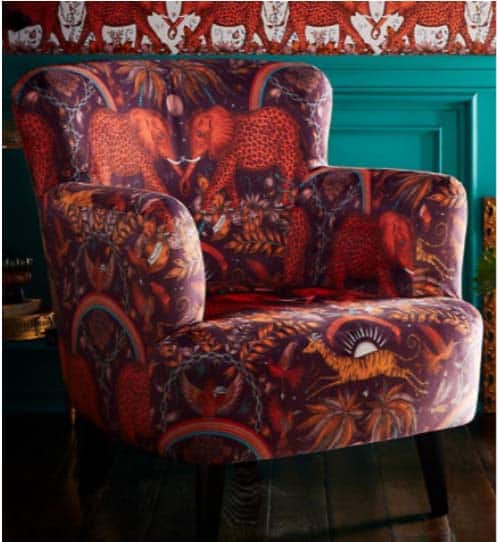 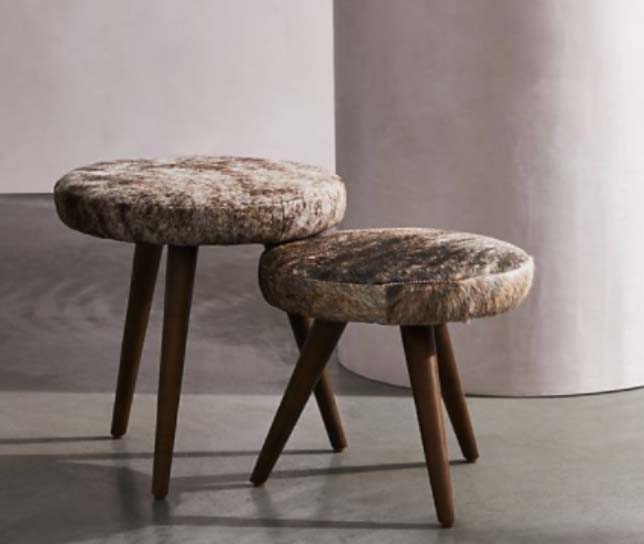 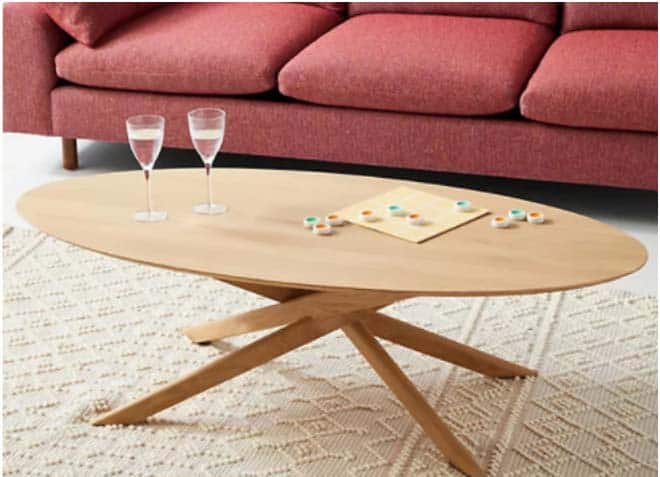 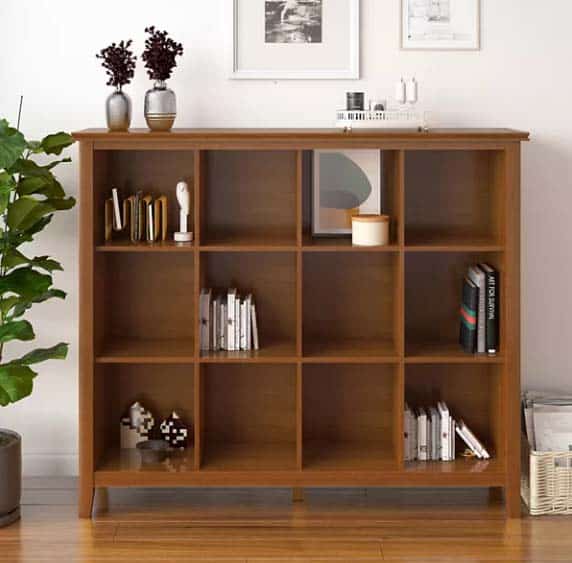 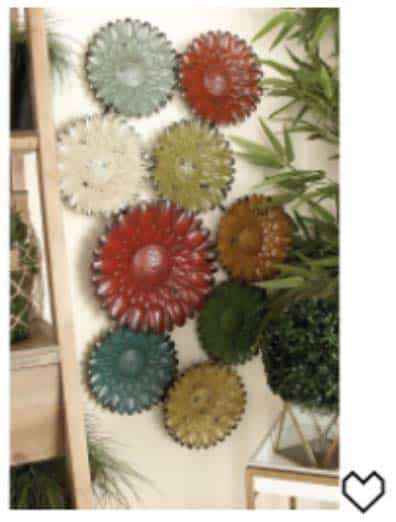 BUY ON THE HOME DEPOT 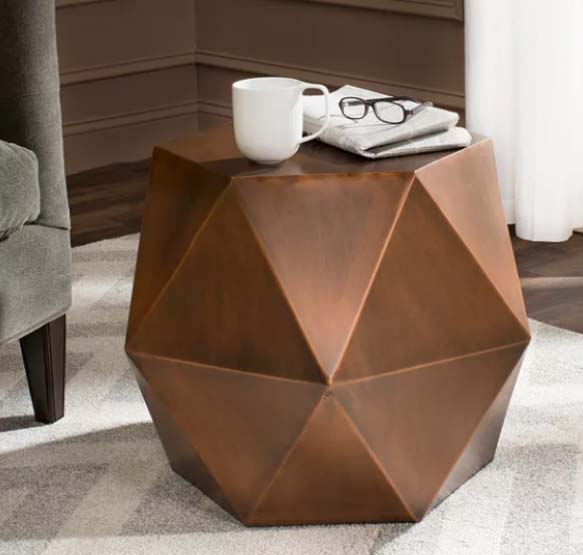 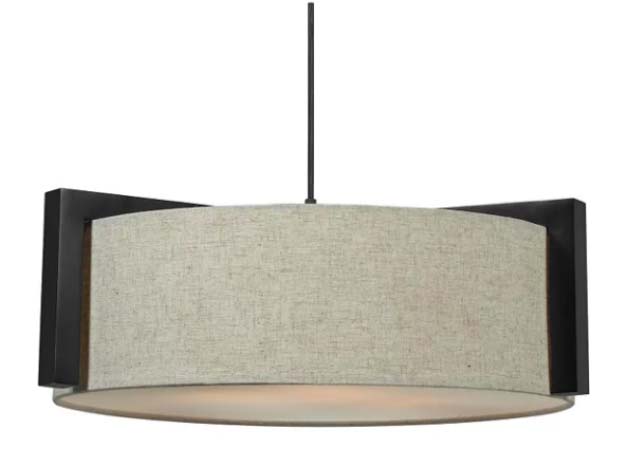 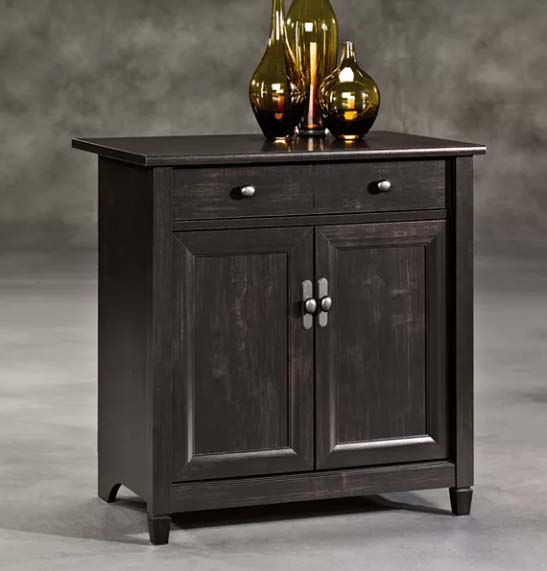 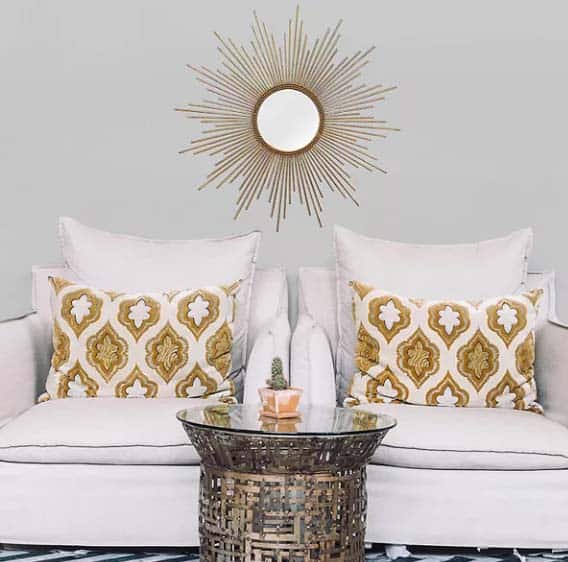 The mid-century term gets thrown several times, with duplicated furniture dominating any home decor shops. To give you ideas on how you can decorate your living room with a mid-century modern style, we are here to provide you ideas.

The mid-century modern design started when the designers and Bauhaus architects migrated to America for economic changes in Germany after World War Two. The style is characterized by both functionality and simplicity.

There were several arguments when the style period began. However, it lasted from about the mid-1930s to the middle of the 1960s. However, the style quality still lasted up to this day and is still loved by several homeowners.

The distinguishing feature of the design comes with an understated look, classic, and clean lines that include minimal fuss. In addition, the functionality for this style is essential as they believe form follows function.

Sleek and uncluttered lines that come with geometric and organic forms are also visible in this style. It also has minimal ornamentation, exploring various traditional and non-traditional materials.

Mid-century modern style has been one of the most popular styles ever since it was introduced. Several replicate the furniture of this style to lessen the cost of getting the vintage furniture. There are several reasons why you should love the mid-century modern design, and it is also notable as you can combine it with any style you want. 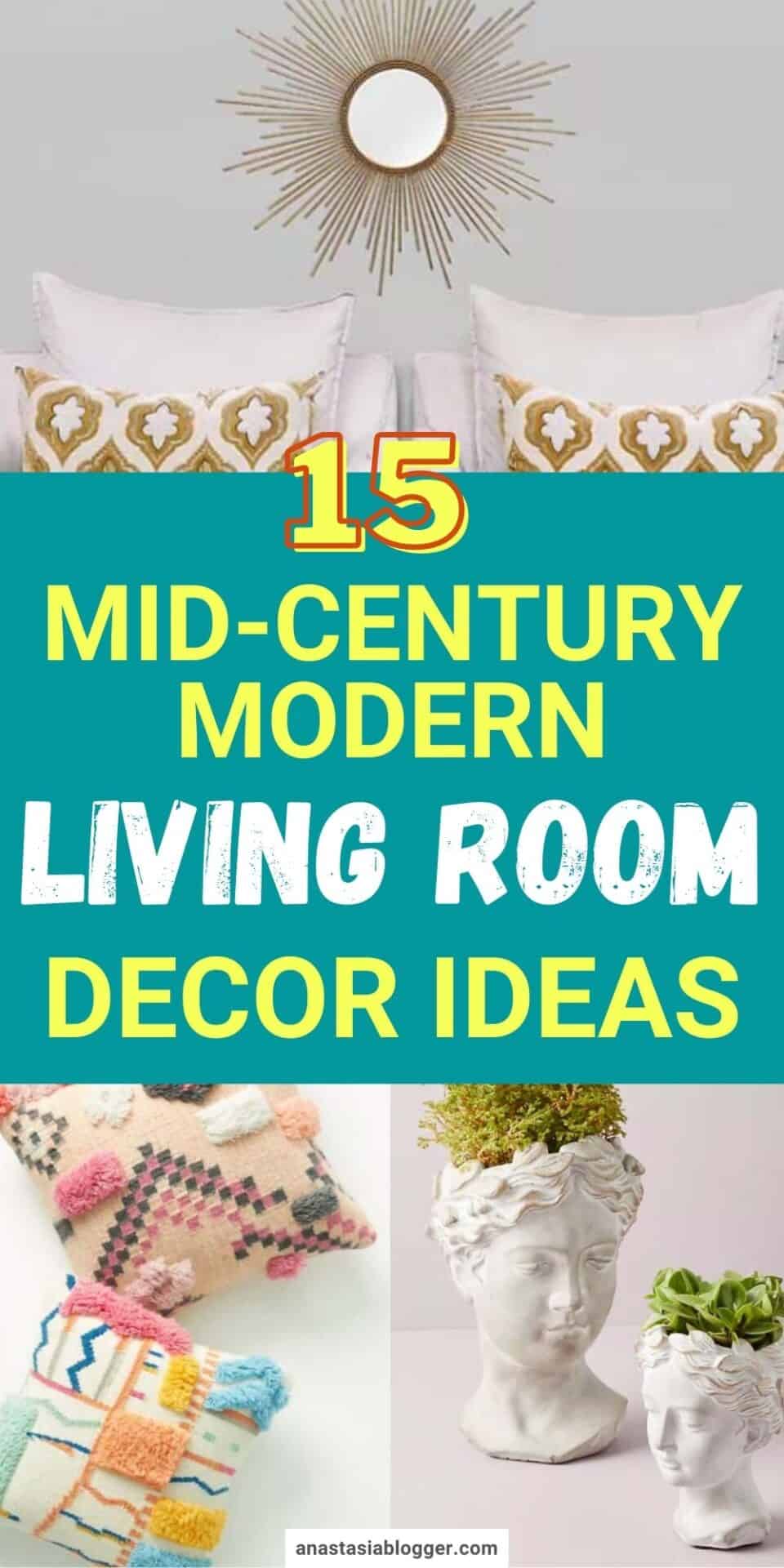